In today's episode, we go in-depth with Jay Alders.

You’ve seen Jay Alders’s artwork on the covers of Surfer’ Path Magazine and Brazil’s Alma Surf Magazine who also named Alders, “The Best Surf Artist of the Past Decade in 2010“. Alders art has graced the covers of albums by such artists as Slightly Stoopid, Echo Movement, and Mishka.

Alders has been pursuing his lifelong dream of becoming a thriving professional artist since he was a child. His outlook on success is best described by him in a recent interview with ESPN, “Some people wait around for opportunity to come knocking. I prefer to just build my own door and open it.”

Jay’s work has been featured in Galleries from both coasts of the United States to Europe, Art Tours in Brazil, Surf Exhibitions on the North Shore of Oahu, and 2008 X-Games. Organizations like Emergen-C, Billabong, Donavon Frankenreiter, and Original Skateboards all have licensed Jay’s Art for their Internationally distributed Product lines.

In November 2009, Jay was described as “The Artist who is Everywhere” by ESPN in recognition of Jay’s routine globe-trotting and impressive industry involvement.

Later this year, Jay plans to publish his first book. (And we'll update these notes with a link!)

Next Episode All Episodes Previous Episode 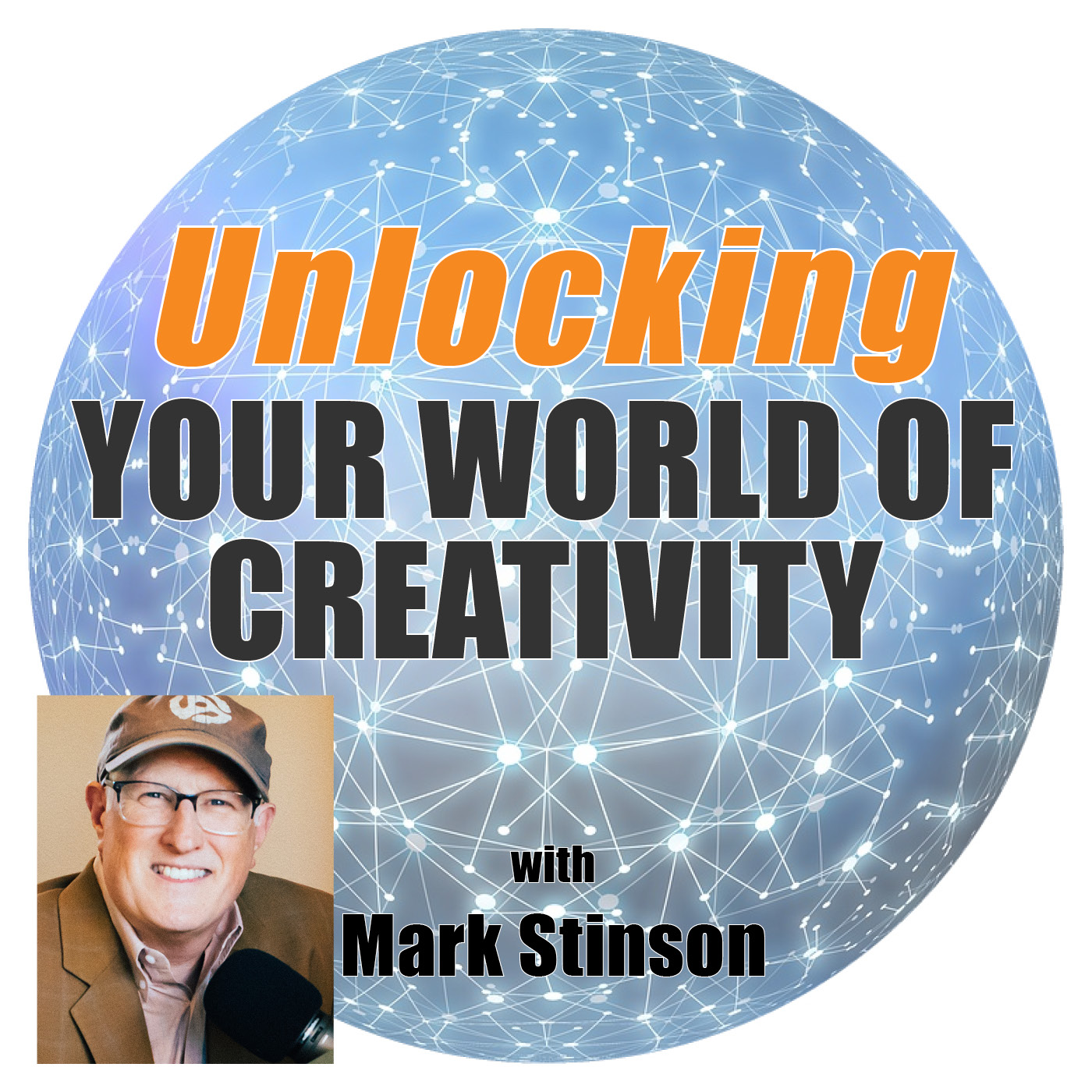 Unlocking Your World of Creativity
Catalyst of Inspiration, Stories, and Tools to Get Your Work Out Into the World
On UNLOCKING YOUR WORLD OF CREATIVITY, best-selling author and global brand innovator, Mark Stinson introduces you to some of the world’s leading creative talent from publishing, film, animation, music, restaurants, medical research, and more.

In every episode, you'll discover:
- How to tap into your most original thinking.
- Inspiration from the experts’ own experience.
- Specific tools, exercises, and formulas to organize your ideas.
- And most of all, you’ll learn how to make connections   and create opportunities to publish, post, record, display, sell, market, and promote  your creative work.

Listen for the latest insights for creative people who want to stop questioning themselves and overcome obstacles to launch their creative endeavors out into the world.

Connect with Mark at www.Mark-Stinson.com 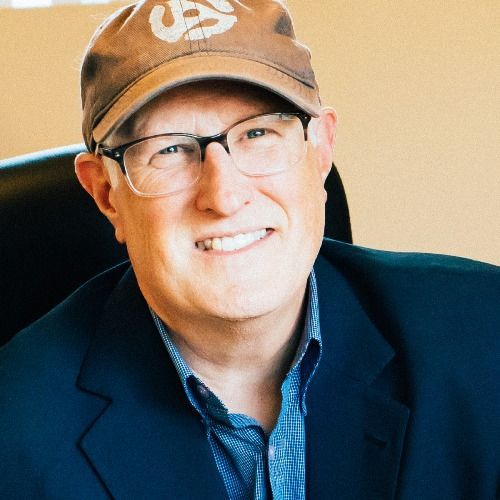 Mark Stinson has earned the reputation as a “brand innovator” -- an experienced marketer, persuasive writer, dynamic presenter, and skilled facilitator. His work includes brand strategy and creative workshops. He has contributed to the launches of more than 150 brands, with a focus on health, science, and technology companies. Mark has worked with clients ranging from global corporations to entrepreneurial start-ups. He is a recipient of the Brand Leadership Award from the Asia Brand Congress and was included in the PharmaVoice 100 Most Inspiring People in the Life-Sciences Industry.
https://www.mark-stinson.com